I mostly update on Instagram but I put up blog posts here for bigger things.

Thanks so much to those who came down to Artboy Gallery on the 14th for Vs with Matthew Dunn. It was a great night with several very impressive animal impersonations, an analysis of blade runner and cheese popcorn. And a sneaky (vego) burger on the way home. Aaaaand I got to see Miss Bec Winnel’s solo show just down the road. It’s not so scary south of the river after all.
Here are some pics from the night: 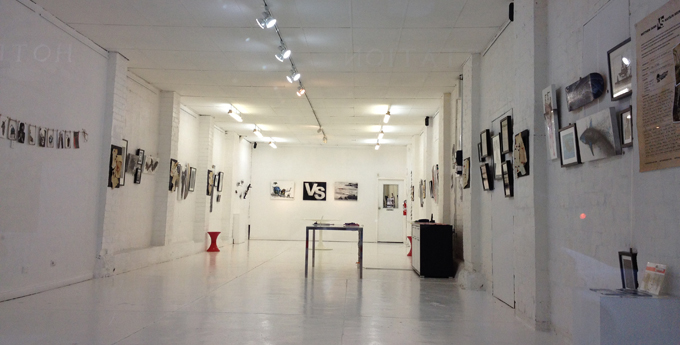 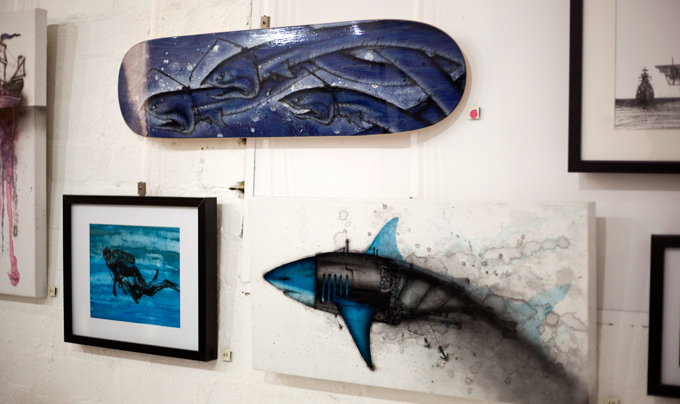 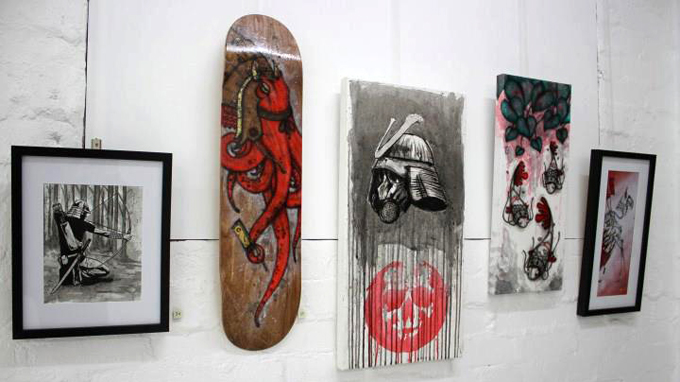 Some tiny character studies we pegged up: 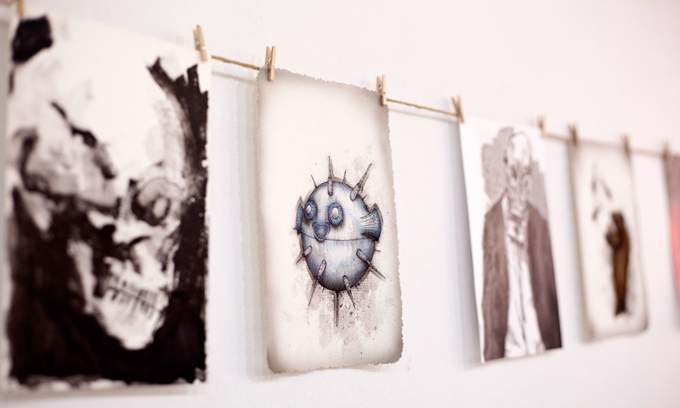 One of our map installations with the coloured flags I so painstakingly made one night: 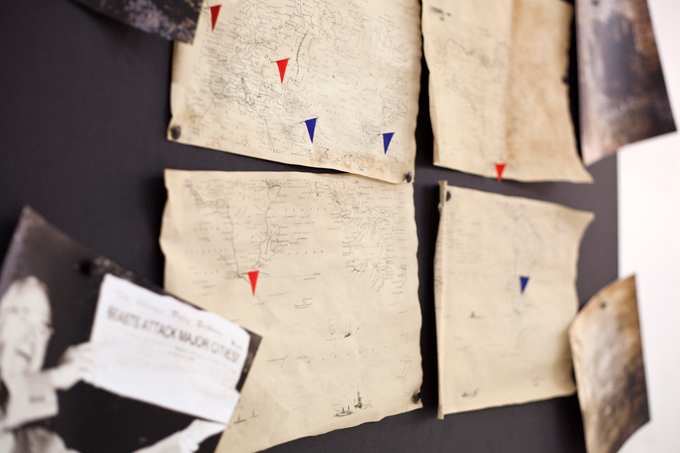 There are still some works available from the gallery here.

Prints, cards and shirts from here:

I create handmade repoussé artwork and jewellery from pewter under the name 'A Curious Elixir'.

2021 © Kaitlin Beckett. I'm happy for you to share my work on your site, blog or social media as long as you credit me.
This site is protected by reCAPTCHA and the Google Privacy Policy and Terms of Service apply.